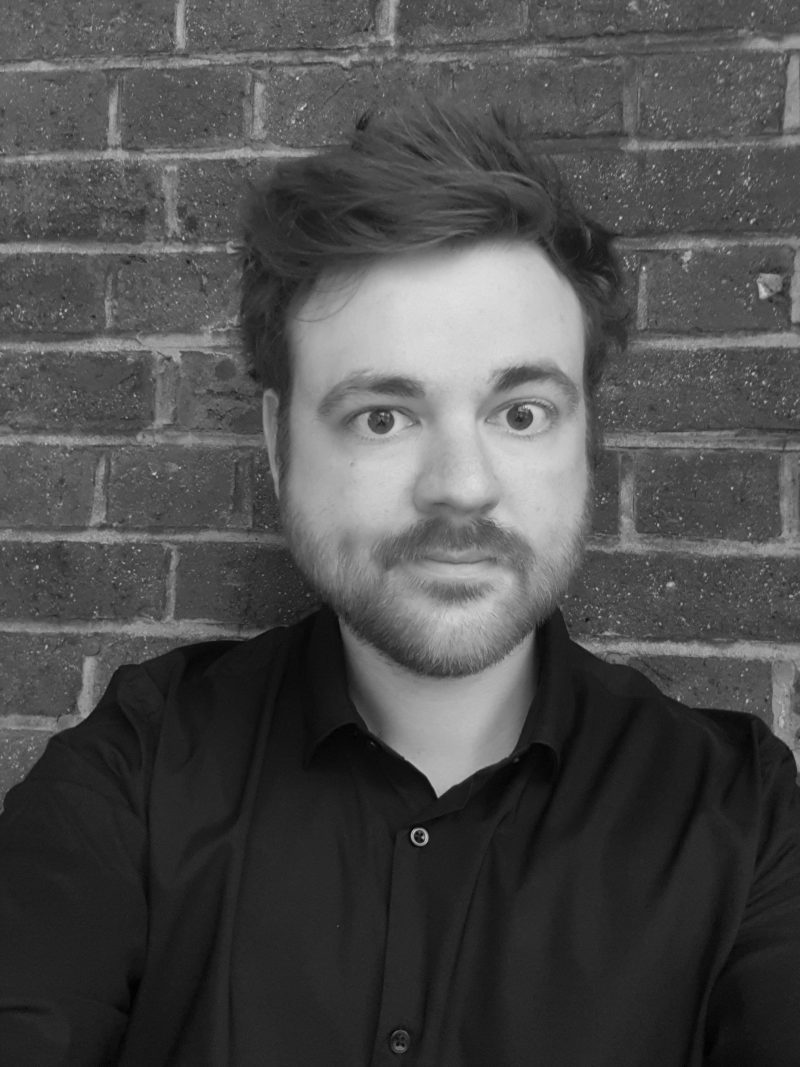 Jonathan has worked across politics having previously worked for the European Parliament in London and Strasbourg and for the UK Parliament as a Parliamentary Assistant. He has also worked in public affairs agencies MHP and Hanover communications, as well as in digital communications organising grassroots campaigns and protests for the People’s Vote Campaign, March for Change and communications for the London SNP branch.

With an extensive skillset, Jonathan spends his time at Kanda handling responsibilities for research and audits, media monitoring and assisting in planning and executing our communications strategies. He has assisted on the Canada Water Dockside project, as well as on Peterborough Court and Daniel House in the City of London and several projects in Lewisham and Lambeth.