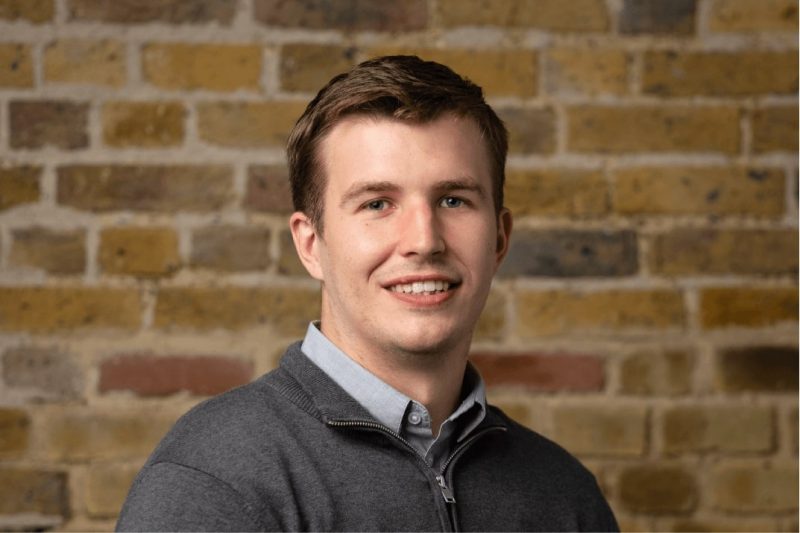 Luke joined Kanda team with a degree in Politics and International Relations from Goldsmiths, University of London. Having studied both international and domestic policy, he has gained a broad understanding of various political systems allowing him to understand how best to engage people in the community with politics and empathise with those from different backgrounds. In his third year he specialised in politics from a critical perspective, and he hoped to bring this skill of looking at the world critically and beyond the mainstream to Kanda.

Luke primarily works alongside the Westminster Team where he has been involved in a multitude of estate projects such as Crown Estate, Portman Estate and New Zealand House. His role consists of content drafting via newsletters or website content, and he is passionate about having an active involvement in the regeneration of London, as well as facilitating new discussions at Kanda.