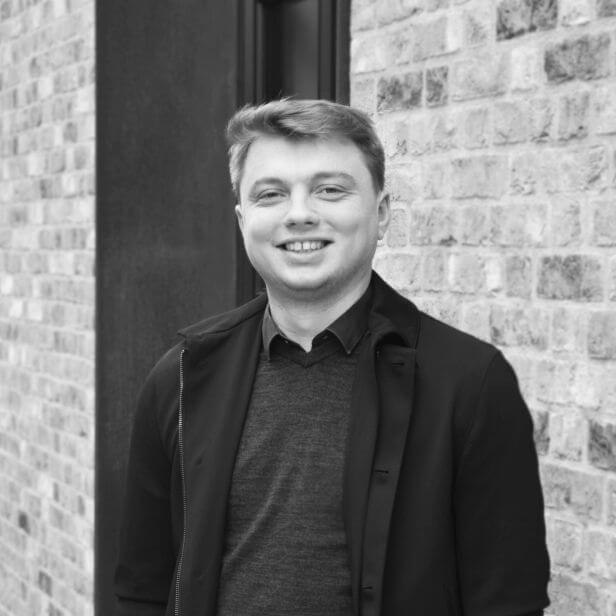 Marcus joined Kanda after four years managing campaigns at all levels for the Liberal Democrats across London, where he was the Campaign Manager for Ed Davey MP’s campaign in the 2019 Liberal Democrat Leadership Election. He has a particular experience in local elections having managed six constituencies in the 2019 General Election, including Chuka Umunna’s campaign in the Cities of London and Westminster. Marcus also holds a BA in Politics from the University of Sheffield.

At Kanda, Marcus works on a wide range of residential and commercial schemes and deals with councils of all political colours, specialising in Liberal Democrat-controlled Councils. He enjoys the satisfaction of seeing a consultation launch and engaging with the digital side of things where his previous career skills come in handy.