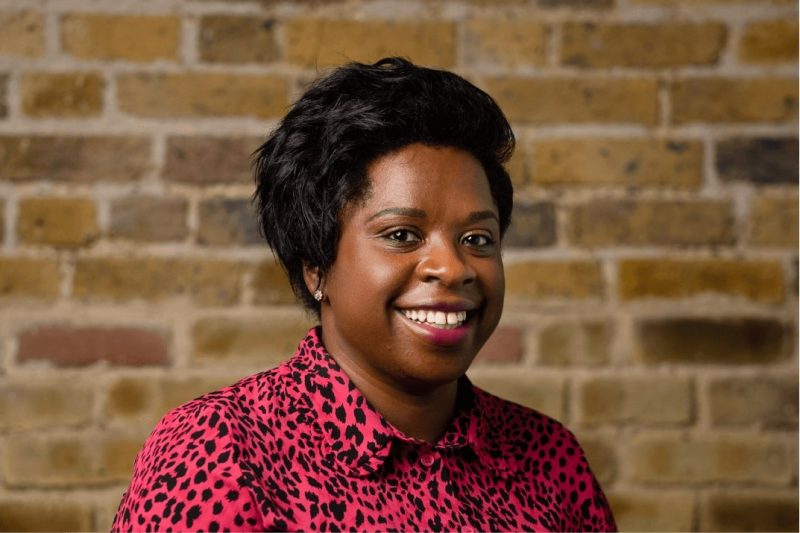 Sabrina is a Social Policy graduate who has spent her career working in social media. Prior to joining Kanda she worked for a trade association in the financial sector, focusing on their social media output, government affairs and PR. She has previously worked at a university and has had social media roles at an agency and on a political campaign.

Sabrina is also the Mayor of Camden and in 2018 was on the New Year’s Honours list for services to the University of London. Skilled in content planning, event communications and equipped with the ability to present complicated messages to a wide audience, Sabrina is proficient in using social media to increase the number of people that know about schemes and diversify the groups that take part in consultations. Sabrina is passionate about democratising the planning process and ensuring that all boroughs, towns, and cities reflect the needs of the community.